What would happen if you dreamed about a violent, supernatural transgression and the next day learned that some version of it had come true? The Rosalyn Letters is an epistolary thriller that keeps you guessing: what is real, what is imagined, and which is worth abiding?

It’s April of 1997 in Erie, Pennsylvania and an unsolved crime has just shattered Rosalyn’s life. To cope with her heartache, she begins writing a series of private letters to Nova in her journal, where she confides a shameful secret about the night before it happened. In her anguish, Rosalyn recounts the recent dreams that still haunt her, recording them as poems, just as her grandmother had taught her as a young girl. But after she moves to New York City and her letters progress, Rosalyn begins to realize that her dreams are delivering her a series of clues that might be giving her the answers no one else could.

On one level, The Rosalyn Letters is both a suspenseful crime mystery and the introspective story of a young woman’s struggle with great personal loss. But on another level, it’s a coming of age story—a meditation on the meaning of the past, present, and future, and the universe of truth perhaps just outside our immediate understanding, but never outside our reach.

Edgar Allan Poe’s "The Raven" meets Nancy Drew’s dream diary. After a violent unsolved crime shatters a young woman’s life, she realizes her dreams may be delivering her clues. 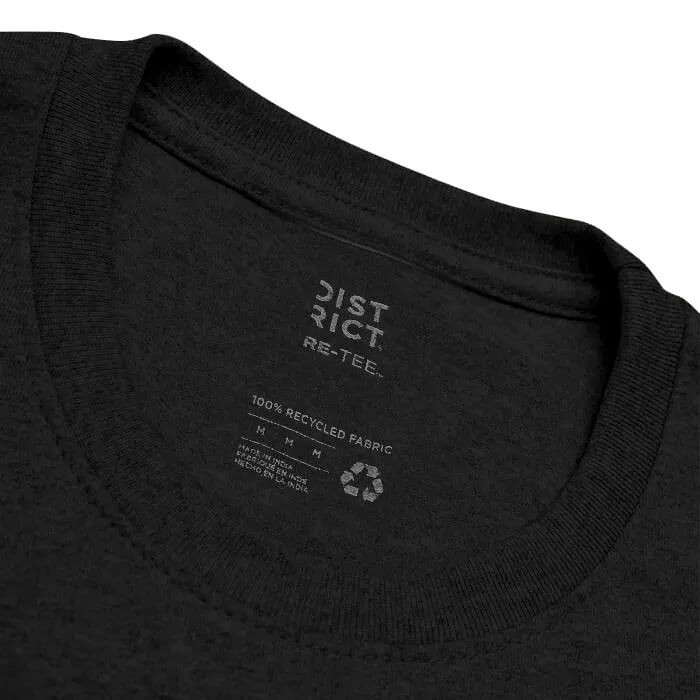 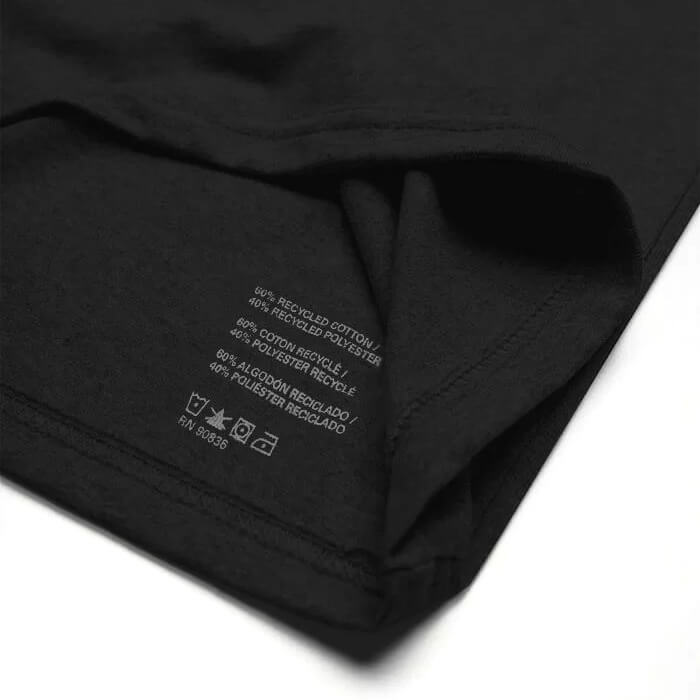 Size chart (Inches)
Size
Length
Chest
Sleeve length
S
28
35-37
17.5
M
29
38
18.25
L
30
38-40
19
XL
31
41-43
19.75
2XL
32
47-49
20.5
This is a digital product and does not require physical shipping. You will receive a link to download this item after checkout. This item is non-refundable.
🧿 VIBES notice
Thank you so much for supporting this six year project. This work is self-funded and distributed independently by the author without the help of a traditional publisher, and it's through your support that this project can continue to exist. Tell your friends, tell your loved ones, but please refrain from re-distributing this copyrighted work.